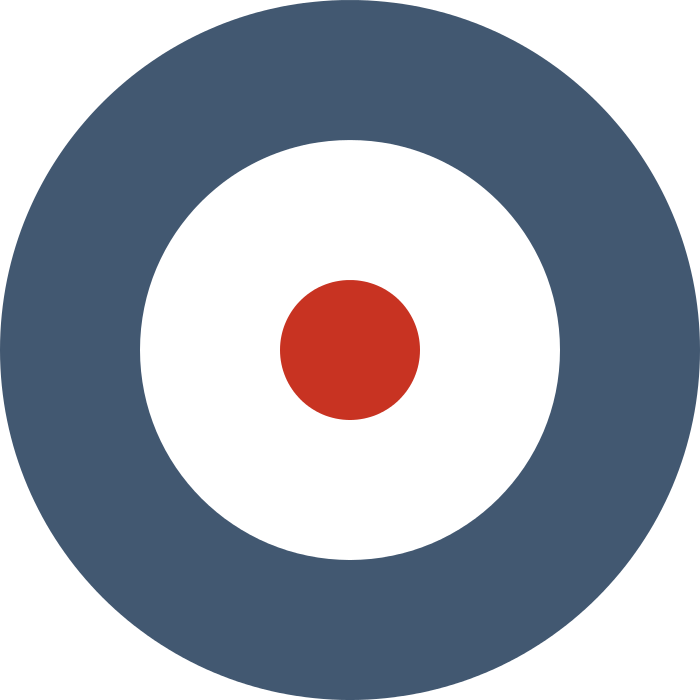 Students who live close to the park include many paths and their maps might reflect a more complex and detailed knowledge of the park and how the different parts of the park are connected via routes. The maps of students who live far from the park include more pictorial representations than birds-eye renditions of the park. One student who lives far drew a picture of “the water flowing around, and these are the rocks,” which might seem to indicate a lack of knowledge of the park, but which we believe represents a conscious decision to represent his or her favorite place in the park: the rocks and the creek. Students who live a medium distance from the park drew maps with considerable diversity. Some students drew very detailed paths (see Student 3 and Student 23), while others drew pictures of important features or locations in the park (see Student 10 and Student 18).

We recognize that this categorization could miss a variety of information, including students who have moved and who have separate households that we don’t know about. Neighborhood was also the information that the most parents did not want to share with us. Despite these limitations, we believe that students who attend the school all have an opportunity to develop their own attitudes about and relationship to the park whether they live close or far and that in this way the school enables students to forge a relationship with urban nature and with each other